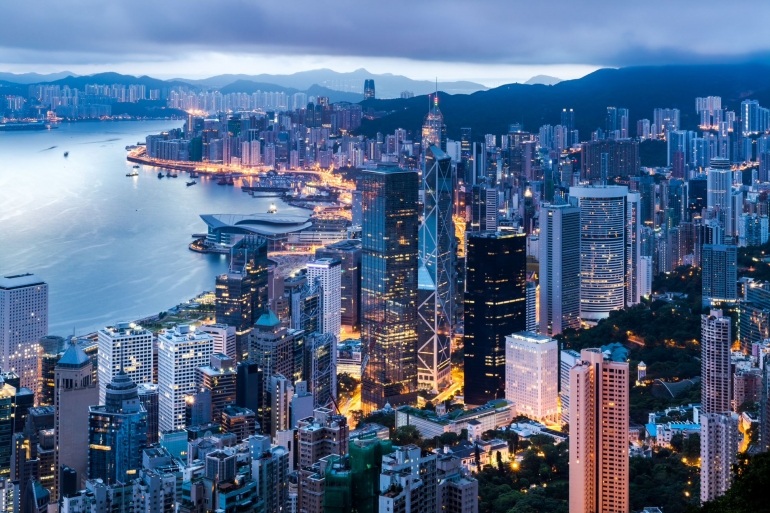 According to the recently released data from the Planning and National Land Resources Committee of Shenzhen Municipal government, the average closing price of residential properties in Shenzhen has cooled down to RMB5,6720 (approx.. AUD11,350 per square meter) per square meter. It is said that the price has reduced by RMB5,000 on the year to year basis. Other cities in China also show the same tendency.

It seems there are five reasons in the future that will further cool down the overheated market. First, the Central Political Bureau unprecedentedly mentioned controlling the assets bubble, which is deciphered as a signal of adjusting property price. Second, the Chinese Securities Regulatory Commission further tightened the refinancing of real estate companies from capital market. Third, the Chinese Banking Regulatory Commission is researching on the risk management of leveraged transactions in the property market. Fourth, the Chinese Insurance Regulatory Commission declared that insurance conglomerates suppose to refrain from short-term arbitrage in assets markets. Fifth, the Ministry of Finance is considering promulgating property related tax.

The future of the Chinese property market is still unclear. Given the fact that all the above are based on government propaganda and the humongous domestic liquidity of Chinese currency must find an investment target, whether the above are the real reasons slowing down the market is inconclusive.

The currency exchange ratio and assets price of China are highly correlated. The recent depreciation of Chinese currency might be another reason for the slowing down.

You can read more about Dr Weng's research here.