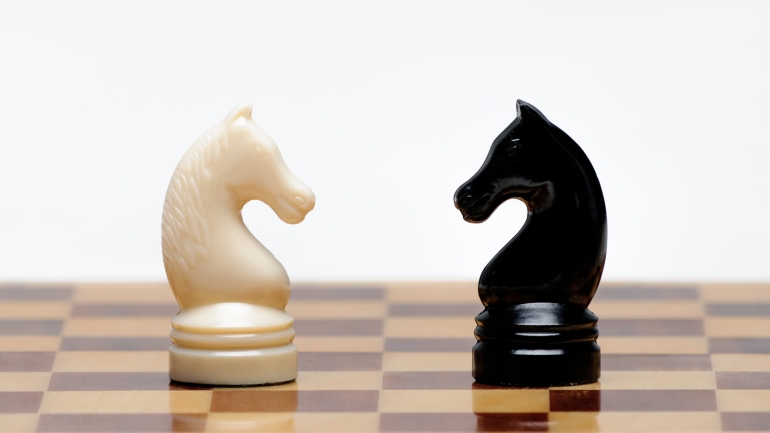 At the panel, Associate Professor Fan led the discussions of “How can mediators bring in evaluative proposals or neutral evaluations?  What are the differences (if any) between mediation and conciliation?” based on the report of the Working Group 3.

She mentioned that due to cultural impact and ethical considerations, there are considerable differences in mediators’ role in providing non-binding evaluations and making settlement proposals.

“Even the same terms seem to mean different things. In some jurisdictions, mediation and conciliation are used interchangeably; in others, a clear distinction is made, with only conciliation involving evaluation or settlement proposal,” she said. The Working Group 3 recommends going beyond the terminology debates but rather see dispute resolution process as a continuum.

Associate Professor Fan presented Working Group 3’s recommendations with a range of possible evaluations that the neutral can use, depending on the party expectation and process design. It ranges from questions, educating, assessments and opinions, developing proposals, predictions, to persuading. She also gave examples of techniques that can be used depending on the degree of self-determination that parties decide to retain regarding the substance and the process.

The panel also discussed many other questions regarding how parties can have effective conflict prevention and management plan,  how neutrals can help parties tailor better dispute resolution processes, how neutrals could switch hats, and the proper protocol for arbitrators to follow when asked to convert a settlement agreement into an arbitration award. Full discussions and the recording of the panel is available here. A report on this conference is available on the Kluwer Arbitration Blog.

Associate Professor Fan recently appeared in the Institute for Transnational Arbitration (ITA)’s video series “What I am Working On”, introducing her current work including Mediation of Investor-State Disputes and the Mixed Mode Dispute Resolution task force. This five-minute video presentation is accessible here.