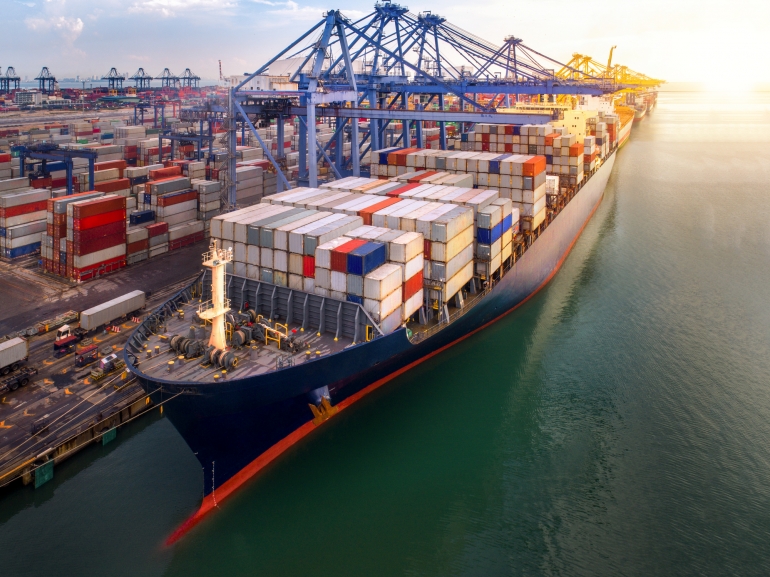 UNSW Law’s Herbert Smith Freehills China International Business and Economic Law (CIBEL) Centre member Dr Weihuan Zhou was invited by the Centre for Trade and Investment of India to speak on “The Future of Subsidy Regulation at the WTO” in Session 23 of the Geneva Trade Week on 30 September 2020. This online conference is a substitution of the annual WTO Public Forum which has been cancelled this year.

Discussions of the session arose from WTO’s disciplines on prohibited subsidies and the Joint Statement of the Trilateral Meeting of Japan, the United States and the European Union on January 14, 2020, which was interpreted as targeting at China’s State Capitalism by proposing four new types of prohibited subsidies. Specifically, the Session discussed the shortages of the current WTO rulings on subsidies and the implication of the Joint Statement.

In responding to the question of the implication of the Joint Statement to other countries - not only China – and if the current WTO rulings are adequate to regulate China, Dr Zhou raised his arguments from a number of aspects.

He first analysed the reality and economic rationale behind subsidies and argued that subsidies have been widely used by all major trading nations as an economically preferable instrument to address a domestic market failure or externality. The pandemic has made industrial policies and subsidies more crucial and such measures will continue to be used in ways that serve regulatory objectives and preferences of individual nations after the pandemic.

“If we understand the function of the WTO as one that discourages the use of less efficient measures in pursuing a given objective, then the regulation of subsidies must seek to achieve a balance in addressing the trade-effect of subsidies by not unduly restricting the capacity of Members to use an optimal policy instrument, such as subsidies, to achieve a chosen objective,” Dr Zhou said.

However, he pointed out that trade negotiations typically reflect a desirable political compromise rather than producing the best economic outcomes. This compromise essentially centred around major competing interests including the protection of the value of tariff concessions and the disciplining of trade-distortive subsidies, and on the other hand, the widespread and persistent need to use subsidies for all kinds of regulatory goals and the disciplining of the abuse of countervailing measures against legitimate use of subsidies. Hence, “a multilateral consensus cannot be achieved without a balanced approach to the regulation of subsidies that reflects these key competing needs.”

Regarding the Joint Statement, Dr Zhou made the point that it did not provide detailed explanations as to the proposed four new types of prohibited subsidies and the rationale behind it. For example, the proposal did not mention the rationale of prohibiting “unlimited guarantees” or provide further clarification on the scope and reason for prohibiting “certain” direct forgiveness of debt. Moreover, the proposed reversal of burden of proof also appeared problematic.

He then raised the questions that subsidies have been widely used and notably the parties involved in the Joint Statement but “why only those used by China cause a problem?” and why subsidies widely used by other states should be excluded from future negotiations of subsidy rules.

“More fundamentally, can a proposal or modality that targets subsidies in some countries but excludes subsidies that have similar trade effects in other countries be acceptable to the WTO membership? Should it be accepted?”

According to Dr Zhou, China’s WTO-plus commitments has extended far beyond general WTO obligations in both coverage and rigidity. Hence, “the issue may not be the lack of rules, but the underutilisation of the existing rules particularly the China-specific ones.”

“This discussion must take into account the delicate balance that needs to be achieved to leave sufficient policy space for the use of subsidies for various policy objectives. This is important for all WTO Members, not merely China,” says Dr Zhou.

He lastly highlighted that the pandemic is not the root cause of the challenges that the WTO are currently facing and the “solution needs to be a collective action and a balanced approach.”

“While Chinese subsidies have exemplified the challenges for international regulation of subsidies, any further development of the multilateral rules will need to be facilitated by, and will apply to, all WTO Members,” Dr Zhou argued.