Duty of good faith is vital to negotiating banks 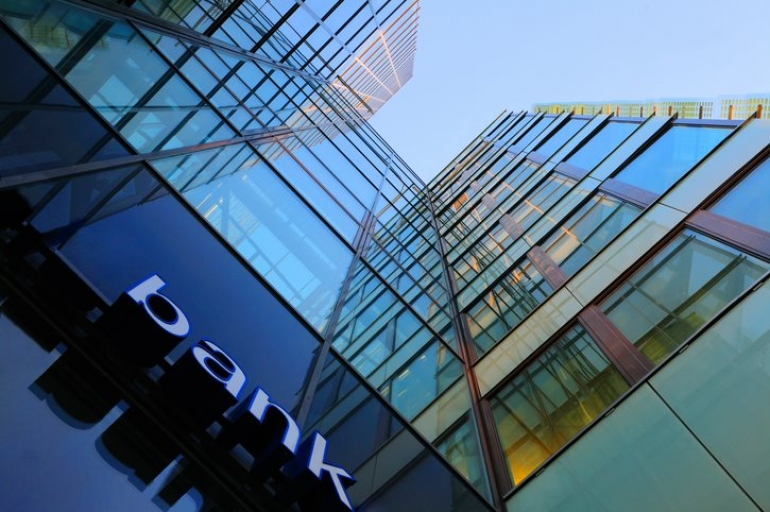 Good faith is essential to the nominated bank’s right to reimbursement for negotiation, but UCP does not define good faith. Courts have stated that good faith “is relevant only after an issuing bank has established a valid claim of fraud”[5] as it “does not create a cause of action”[6] and  for a claim of breach of good faith, the cause of action should be stated.[7] As such, it is a matter that is left to law, not UCP rules. Good faith is stipulated or defined in certain laws. The United Nations Convention on Independent Guarantees and Standby Letters of Credit does not define good faith, but UN LC Convention Article 14 (Standard of conduct and liability of guarantor/issuer), states “the guarantor/ issuer shall act in good faith”.[8] The Chinese Rules on Letters of Credit also do not define good faith, but the rules require that the nominated person, issuing bank, confirming bank, and negotiating bank should act in good faith.[9] In the Tunisian Commercial Code, Article 724 provides that the bank should handle negotiated documents in good faith.[10] US UCC Article 5 (Letters of Credit) includes the concept of good faith. US UCC 5-102(a)(7) (Definitions)[11] states that ‘Good faith’ means honesty in fact in the conduct or transaction concerned.” The definition is purposely kept narrow to fit LC transactions.

However, some experts are unwilling to introduce the good faith concept into LC law and practice. Good faith is not merely honesty in fact and it is more than that.[12] It also represents a serious challenge to the principle of strict compliance.[13] The concept of good faith also involves imprecision[14] as it is different from fraud and depends on the facts of each case. Therefore there should be evidence of a lack of good faith[15] and proof of a breach of good faith must be both significant and clearly established.[16] In view of this, good faith is too indefinite. There are grave and underestimated perils in bringing the concept into LC law and practice.[17]

HEI Zuqing is a Research Fellow with the Institute of Free Economic Zone at Tianjin Normal University and Graduate Mentor at Nankai University. He had worked at Bank of China and Societe Generale. He can be reached at: heizuq64@163.com

This article is originally published by Documentary Credit World(USA) on March 2018(Volume 22, Number 3)