Central Bank Digital Currency is on the rise. Here’s what you need to know 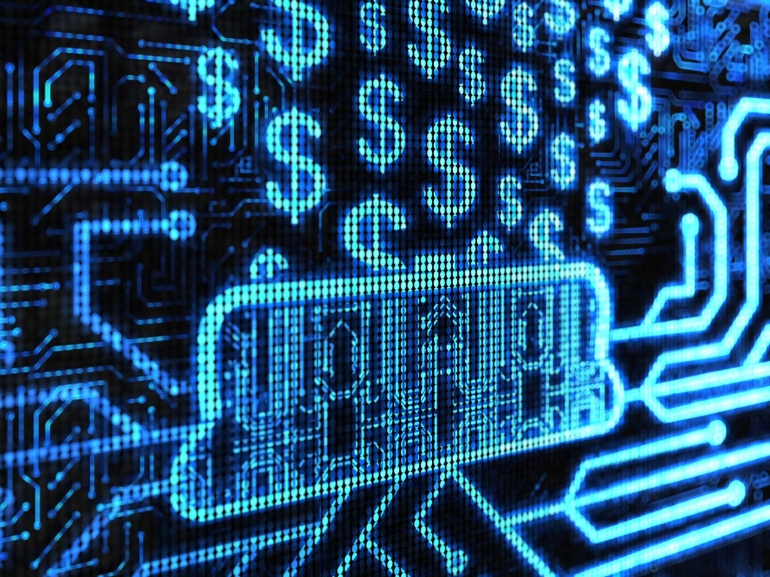 CIBEL members spent 2021 exploring CBDC alongside global experts in the field.  Below are some of their findings which indicate that you should watch this space.

It is no surprise that central bank digital currency (CBDC) will be a game-changer for international and local businesses, regulators, consumers and other stakeholders. CBDC is a digital form of fiat currency issued by a country’s central bank. It is trialled in China and is being explored in many other economies. China is likely to be the first major economy to issue CBDC. The nature of digital currency is bound to affect digital identity, data, and the entire business eco-system due to its issues such as cyber security and data regulation. We already know some crucial issues that could arise from CBDC, including privacy and data flow. However, there are many more questions we cannot answer as yet which are significant to regulators, businesses, and the public.

To investigate these crucial questions on the likely implications of digital currency to society, the Herbert Smith Freehills China International Business and Economic Law (CIBEL) Centre held a series of FinTech related events with a particular focus on CBDC, including the world first workshop on CBDC legal issues in 2018. CIBEL is one of the first organisations to address CBDC issues particularly legal issues in an international context. CIBEL members have also received several grants to explore CBDC.

Discussions continued throughout 2021, when CIBEL organised 9 panels relating to CBDC. This year, over 50 non-CIBEL speakers participated in our webinars alongside our CIBEL members, attracting close to 1,800 registrants from 53 different countries and regions. These CBDC events include webinars from our most recent Global Network Conference and Young Scholars Workshop event held from July – October this year alongside more webinars held earlier in the year.

The Centre’s discussions on CBDC this year focussed on:

Recordings of each webinar have been linked to their title.

CBDC is a large topic with many issues to be considered. Some of the topics that professionals have delved into include China’s pathway to CBDC, how CBDC will be practiced in the wider sphere and why, and more importantly the impacts of CBDC in an international context.

Co-Director of the Herbert Smith Freehills CIBEL Centre Professor Heng Wang explored the similarities and differences between China’s approach to CBDC and that of other states in our webinar on the Post-COVID World Economy, stating that the ‘central bank’s role will be strengthened in areas like monetary policy, currency flow’ and more for all governments planning on launching CBDC. However, Professor Wang acknowledges that there are many differences in China’s pathway to CBDC   - including a difference in structure, exchange and circulation, method of electronic payment, and, most interestingly, the aspect of controllable anonymity - which allows central banks to have more access to CBDC data (including those related to transactions) even if some is not seen by the third party. So does this mean China’s CBDC is selectively reshaping the existing landscape of international monetary system? Heng says that CBDC has helped China make the ‘first move advantage in the digital currency era’ and this ‘will influence technological standards in this area’ which arguablyy has affected the way CBDC is viewed in the international context and pushed other actors to consider usage of the digital currency.

Moving to thinking about using CBDC practically and safely, the Global Network Webinar focussing on the ‘New Landscape of International Economic Legal Order and Its Implications’ explored how CBDC would be issued and operated. Mr John Velissarios, the global managing director of Accenture, noted that focus on central bank digital currency is intensifying and ‘a lot has work has been happening across the globe’ to develop the functional areas of the concept. John noted that central banks and stable coins are driving the ‘market demand for digital assets and will change the global economy’ in the way that it will introduce a new way of consumerism – including retail CBDC.

As a fellow speaker on the panel, Professor Corrine Zellweger Gutknecht from the University of Basil explored the motives behind issuing retail CBDC. Professor Zellweger Gutknecht observed that launching retail CBDC is a method of strengthening state-owned money through promoting the use of digital and private money. Retail CBDC also ‘opens up new possibilities for a global role of a state’s own currency.’ Ultimately, Professor Zellweger Gutknecht stated that banknotes and cash have lost their quality as a stable anchor for private money in a digitalised society. Based on the purpose of the payment and stability policy mandate, ‘Central Banks that are tasked with a payment policy mandate already have a right and have a duty to issue retail CBDC’ although this is only one of the ways in which CBDC could be implemented.

So, what impact does CBDC ultimately have on the global landscape including business, stakeholders, and more? In our webinar on ‘The Trend of Digital Currency and RegTech’, Dr Raphael Auer, Principal Economist in the Innovation and the Digital Economy unit of the Bank for international Settlements says that Central Banks think of CBDC as a ‘concept to make central bank money available in a new digital form that is available directly to retail clients’.  This has ultimately resulted in a growing number of retail and wholesale CBDC projects from 2016 up to 2021. Clearly, CBDC is having a global impact on the landscape of the business ecosystem, as it has influenced the way we see and deal with a digitalised version of money. Raphael notes that 64 international central banks have publicly announced they are working on this particular subject. Fellow speaker Scientia Professor Ross Buckley, member of the Herbert Smith Freehills CIBEL Centre and ARC Laureate Fellow, says that CBDC is a huge step for the globe. Although consumers may not notice many differences initially, the ‘potential for contagion and fear in banking is very large’ as the success of CBDC is dependent on the security of a commercial bank. Professor Buckley also acknowledges the impact of CBDC in eradicating the use of cash. In the case of China in particular, CBDC has an impact on the government’s desire for information and control.

Ultimately, it seems there is a lot more investigation to be done on the topic of CBDC. Though the Centre’s webinars have introduced the public to various cutting-edge topics on CBDC, it is clear more research is needed because of its novelty and potential impact on the economy.  It is a broad topic which impacts governments and businesses – but also the wider public - and issues will continue to as it gains traction. Fortunately, this is a topic that the Herbert Smith Freehills CIBEL Centre has prioritised as a major research area in forthcoming years as well as in events which engage with the regulators, businesses, academia and the public.

We hope you enjoy the videos of other CIBEL events related to CBDC and will join our future events.