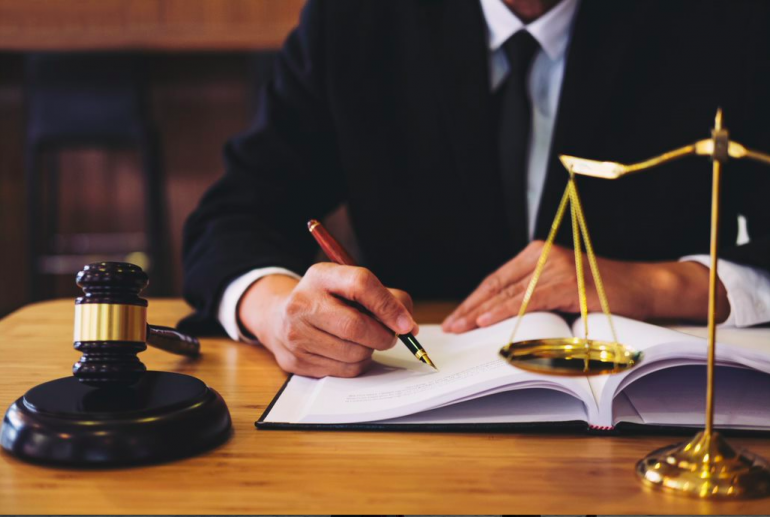 Dr Chen Yu has recently successfully defended her PhD thesis at McGill University Faculty of Law. Her research interests include international investment and trade law, international adjudication and international relations. She holds an LLM (thesis) degree from McGill, and Bachelor of Economics & Bachelor of Law from Nankai University. She has published in ICSID Review and the Journal of World Investment & Trade, and presented in various academic conferences. She has worked as research assistant, teaching fellow and associate supervisory fellow at McGill Law, and as research assistant (intern) in United Nations Economic and Social Commission for Asia and the Pacific. Starting this October, she will be joining NUS law as a postdoctoral fellow.

Dr Lucas Clover Alcolea completed his Doctorate in Civil law at McGill University under the supervision of Professor Fabien Gélinas in May 2021 and will be working as a postdoctoral associate in the Scheinman Institute on Conflict Resolution at Cornell University’s ILR School from August 2021 onwards. He has written several articles on trust arbitration and investment law and his doctoral thesis is due to be published by Edward Elgar Publishing in Spring 2022 (‘The Arbitration of Trust Disputes’). During his time at McGill University he worked as a research assistant to various professors and in that role was responsible for organising the Nappert Prize in International Arbitration, as well as carrying out research on the intersection between human rights and investment law. Lucas also completed traineeships with various law firms in Zurich, Paris and Geneva in the area of private client law and international arbitration.

Ms Yue Zhao is a PhD candidate at Law School, University of Geneva. She holds a LLM from the same university and a Mphil degree from Remin University of China. She is conducting research on commercial arbitration, investment arbitration and comparative private law under the supervision of Professor Gabrielle Kaufmann-Kohler. Her dissertation focuses on recognition and enforcement of investment arbitration awards. Yue contributed to the fifth volume of the ICCA Reports Series, Compendium of Chinese Commercial Arbitration Laws, and Yearbook Commercial Arbitration 2021. She also assisted in research projects at the Geneva Center for International Dispute Settlement. She was granted JonesDay International Fellowship and O’Melveny & Myers Scholarship. Yue was a visiting researcher at the Danish National Research Foundation’s Centre of Excellence for International Courts (iCourts) and is proceeding with her research at the International Institute for the Unification of Private Law (UNIDROIT).

Ms Yueming Yan is a doctoral student at McGill University Faculty of Law and is a Global PhD Fellow at Singapore International Dispute Resolution Academy at Singapore Management University Yong Pung How School of Law. Her research areas cover international investment law and arbitration, China’s law and arbitration, comparative law, and empirical legal studies. She has published several articles on anti-corruption and investment law, including in Oxford’s Journal of International Economic Law, in Routledge’s the Rule of Law in China and Comparative Perspectives Series, and in Routledge’s Transnational Law and Governance Series. Yueming is the Founder of Transnational Law Frontiers (TNLF), a non-profit organisation for junior legal scholars to communicate, collaborate, and contribute to legal scholarship. Yueming also holds a Master of Law degree from Xiamen University and a Bachelor of Law degree from Zhongnan University of Economics and Law in China.