Contractual Novations and the Giving of Advance Consent 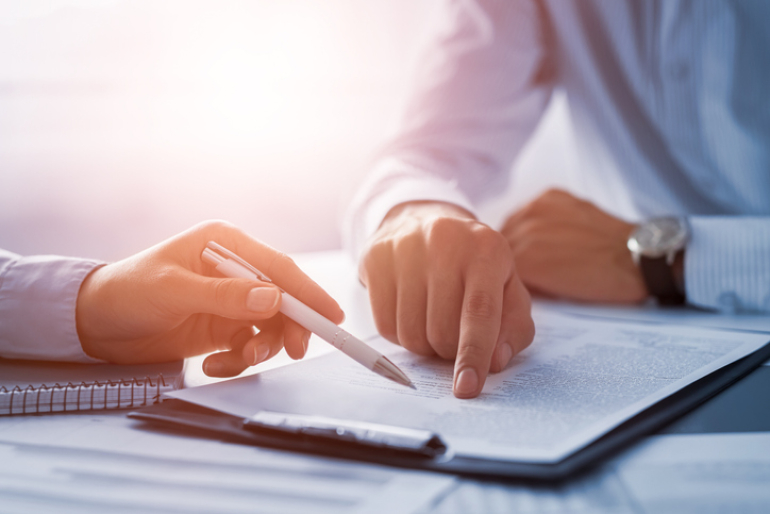 Loans, shareholder and other corporate documentation frequently contain a mechanism by which the contract may be novated upon a designated act or occurrence. It is argued that, by its agreement to such a mechanism, an existing party to the contract has consented in advance to any future novation. Ample commercial justification exists for installing such a mechanism. Less clear are the limits within which the mechanism operates. For instance, what if some or all of the obligations remain unperformed at the point of novation? Is the effectiveness of the novation affected if there is evidence of the novatee’s inability or unwillingness to perform outstanding obligations under the novated contract? This seminar will explore the risks where advance consent is given for a novation and consider possible legal and equitable safeguards that may be incorporated within the process of scrutiny, if in any case there arises concern over the effectiveness of a novation undertaken pursuant to consent given in advance.

Kwan Ho Lau is the Deputy Director of the Centre for Commercial Law in Asia at the SMU Yong Pung How School of Law. He teaches and researches primarily on the law of contracts and private law. His other research interests include the legal process and the development of the legal profession. His writings have been published in top-ranked journals and cited by the courts in Singapore. Prior to joining SMU, Kwan Ho practised in the corporate mergers and acquisitions department of a major law firm in Singapore for a number of years and, before that, worked in the Supreme Court of Singapore as a Justices’ Law Clerk.