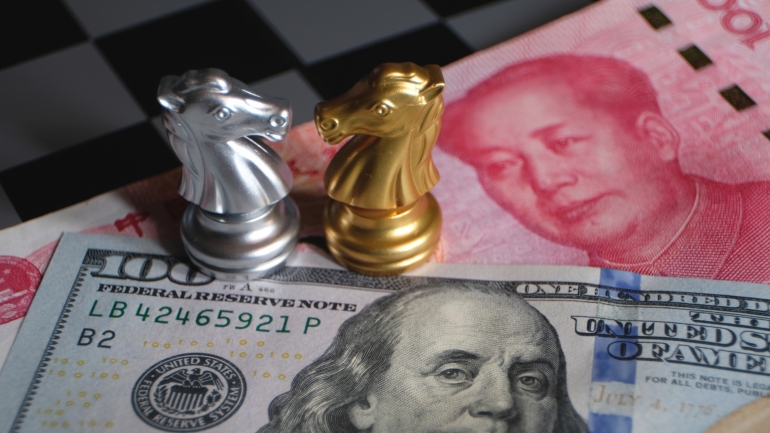 With the trade war between the U.S. and China escalated over the past few months, the positions of the two countries and their major trade partners, and the impact the trade war brings to the current multilateral trading system are being discussed actively.

The Co-director of UNSW Law’s Herbert Smith Freehills China International Business and Economic Law (CIBEL) Centre Associate Professor Heng Wang recently has been reached out by mainstream media in both China and Australia to comment on the trade war between the two giants and the related issues.

In the article ‘Why Asia-Pacific nations don’t want to take sides in the US-China trade war at the G20’, published on South China Morning Post (SCMP) on 24 June, Associate Professor Wang argued that it would not be easy for Australia to choose a side in this trade war, as Australia is a traditional ally of the U.S. whilst a key business partner of China.

“Australia has a close relationship with the United States, while China is a major trading partner of Australia. However, the positions of the United States and China are significantly different regarding trade and other governance issues,” he told SCMP, “[Australia] may not want to choose a side.”

Associate Professor Wang has studied extensively on China-related international economic law and business law topics. He made some profound comments on the trade war in one of his most recent papers “How May China Respond to the U.S. Trade Approach? Retaliatory, Inclusive and Regulatory Responses”, which provided a framework for understanding China’s responses.

In another article about the threats the trade war posed to the WTO, titled “'Jungle rules': Inside Australia's fight to rescue global trade”, on the Australian Financial Review (AFR) on 27 June, Associate Professor Wang advised that China has been testing with the approach of its Belt and Road Initiative, whose outcomes relied on the WTO principles.

Most recently, Associate Professor Wang has been interviewed by the SBS on the Baoshang Bank case – the collapse of a small lender based in inner-Mongolia, which posed a potential challenge to China.

More research of Associate Professor Heng Wang can be found at ResearchGate, LinkedIn, SSRN and Twitter.