CIBEL lunchtime talk on ‘China and the continued use of surrogate price methodology in anti-dumping: an analysis of article 15 of China’s accession protocol and member practices’, delivered by Dr. James J. Nedumpara on 8 August 2017 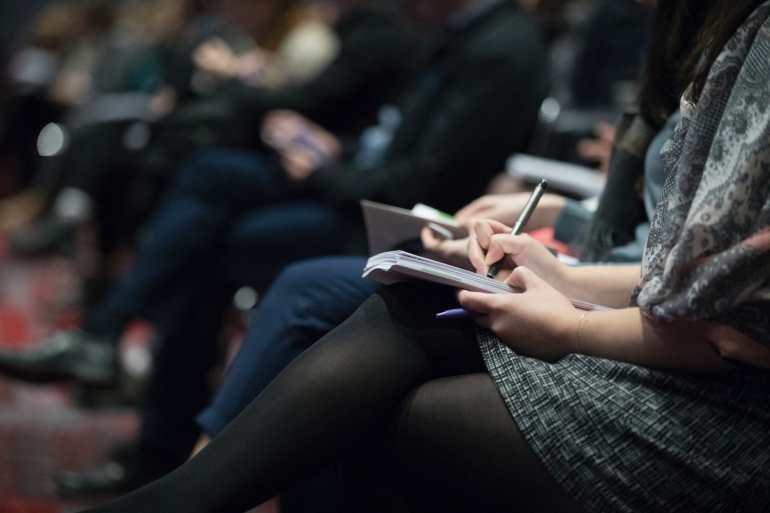 The presentation was conducted half on Professor Deng’s recent research on the Common and Symmetry Responsibility in Climate Change, and half on “Conducting Research on Chinese Law” as the first topic of the CIBEL Ph.D. Seminar. Each section was followed by a short Q&A session.

Common and Symmetry Responsibility
Professor Deng gave a stimulating presentation on the principle of common and symmetrical responsibility in climate change between developed and developing countries. He explained the background for this discussion, critiquing the former regulatory framework that adopted "common, but differentiated responsibility" as the fundamental principle behind the international climate change regime in addition to adaptation and mitigation strategies. However, because of the lack of enforcement mechanisms and economic incentives, this system has not been fully effective. Professor Deng observed that new mechanisms are developing which put "common and symmetrical responsibility" as the central organising principle of climate protection. This principle resolves disagreements among countries and encourages initiative by the international community. Professor Deng gave a comprehensive analysis of the "bridging mechanism for adaptation and mitigation," based primarily on the allocation of quantified emissions, limitation and reduction commitments and the sharing of multilateral climate funds. He also also discussed the "cut-or-fund" scheme and "cut-and-fund" scheme in in developed and developing States, respectively under this mechanism. During the Q&A session one student asked, humorously, the effect President Trump’s regime has on the Paris agreement and international community, to which Professor Deng assured us there would be minimal influence globally on climate protection. Professor Deng also explained in detail how the ‘cut and fund scheme’ works in terms of achieving overall carbon reduction.