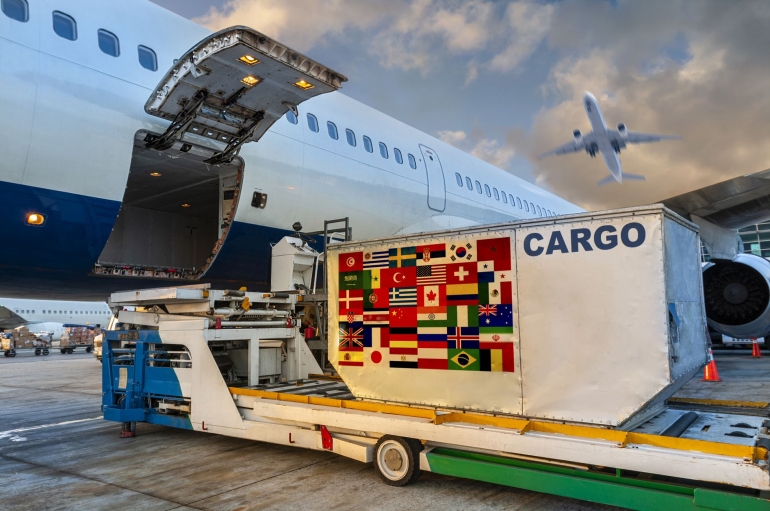 Dr. Hassan Qaqaya’s presentation addressed the issue of paradigm shift in trade governance as a result of Global Value Chain (GVC) revolution. It has three focuses: the necessity of having in place vertical governance of GVC in the food industry, the need of responding to buyer power concern in relation to competition issues, and the way GVC shapes competition provisions in Trans-Pacific Partnership Agreement (TPP).

Conceptualising GVC
In the 1990s, GVC used to be described as ‘global commodity chains’. The global commodity chain is a coordinated global production and distribution system, through which developed economies could outsource the disintegrated chain of activities to low-cost developing economies.
Gradually, the concept of GVC was adopted when the commodity chain was transitioned to articu-late the supply chains on tasks and business functions. GVC is a value-added process. It tracks the value added to an eventual end product along the full range of activities included in the production of a good or provision of a service. GVC can be exemplified through the example of iPhone produc-tion in China. Despite the fact that China produces about 90% of iPhones across the globe, it only adds around 10% of the whole value to the eventual end products.

Intensifying GVC concern in trade agreements
The coverage of trade agreements extended significantly due to the revolution of GVC. It used to solely focus on eliminating tariff barriers. Then it evolved to address unfair trade practices, abuse of market power and equitable distribution of benefits from GVC. This shift can be explained by the change in government’s motive from ‘my market for yours’ to ‘factories for reform’.
Three types of trade agreements (unilateral, bilateral and regional) have been adopted to govern GVC. Regional trade agreements, as pointed out by Dr. Qaqaya, are mostly adopted and widely con-sidered as an arrangement that does not invite discrimination concern. Indeed, using multi-regionalised trade agreements to regulate GVC may well be an optimal approach in the future.

Bringing attention to governance aspects of GVC in the Agro-food
Governance of GVC matters in food industry chains. It generally means the authority and power relationships that determine the allocation of financial, material and human resources in the chain, with different models being used in different types of commodity chains. Two major types of com-modity chains were identified by Gary Gereffi in his 1994 paper. The first is the producer-driven chain in capital- and technology-intensive industries; and the other is the buyer-driven chain in sec-tors where design, retail, and marketing play a key role.
Indeed, the food industry displays mixed characteristics of both types of commodity chains. Moreo-ver, the emerging issues of governance in food supply chain imply that an extended scope of verti-cal governance is useful.

Linking GVC and TPP
Two chapters in TPP are relevant to competition issues that arise in GVC. Chapter 16 is about com-petition policy, which Dr. Qaqaya considers is soft due to the lack of a dispute settlement mecha-nism for violation of competition rules. Chapter 17 provides rules on State-Owned Enterprises (SOEs). He believes the rules, in contrast, are relatively hard. In his view, the rules of SOEs include the dispute settlement mechanism and may possibly suspend equivalent concessions in case of a breach. Besides, the rules of SOEs in Chapter 17 are about ‘competitive neutrality’, which ought to be part of the competition chapter as in the common practice of trade agreement design.