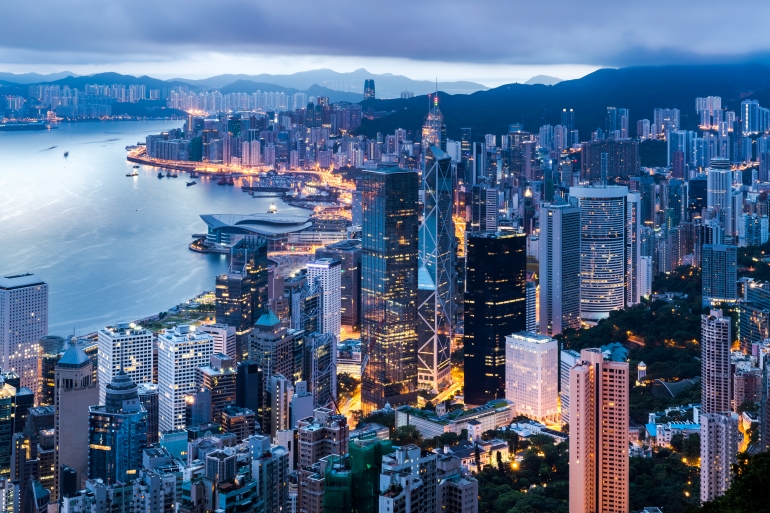 The co-director of Herbert Smith Freehills CIBEL Centre Professor Deborah Healey has been invited to be the moderator of the panel "High-Tech Mergers: Are they Specific?" at the Antitrust in Asia conference that will be held at The Chinese University of Hong Kong on May 24 2019.

Professor Healey pointed out that there has been increasing debate over whether the current competition-based test is sufficient for assessing high-tech mergers. In Mr Blewett’s view, standard merger techniques are limited and it is likely that new tools will deal with technology mergers. He noted that there is a trend to shifting merger methodology to public-interest-based tests.

When Professor Healey asked what particular market features were crucial to accurately analyse high-tech merger, Mr Blewett pointed out strong network effects, which could be both positive or negative, but “understanding how a merger would impact network effects will be important.”

Professor Healey and Mr Blewett also exchanged opinions on the issue of acquisition of a start-up with great potential by a well-established market incumbent. Mr Blewett suggested that to better assess such merger, how the start-up’s service or products were attractive to the wider public was a very important issue.

The full interview and registration link for the Antitrust in Asia conference are available here.