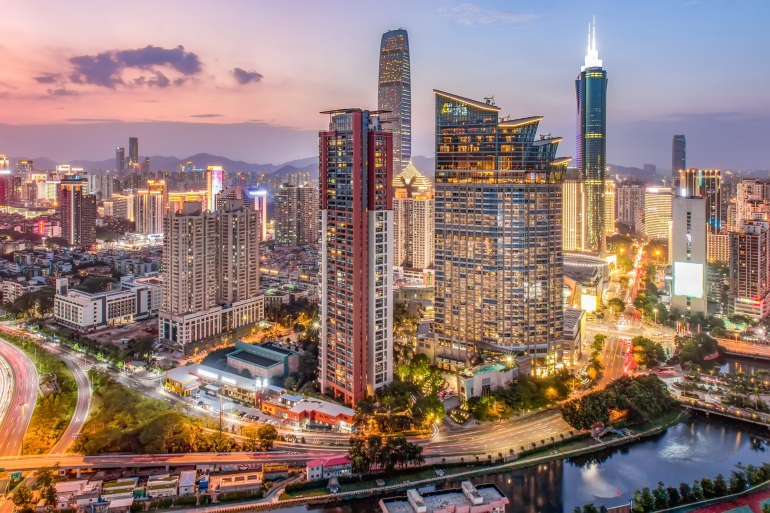 The Co-director of the Herbert Smith Freehills China International Business and Economic Law (CIBEL) Centre Professor Deborah Healey spoke at the first Competition Law Conference at Shenzhen University on "Competition Law and Policy under the Digital Economy" on 9 December.

Joining leading competition academics from China, Europe and Asia, Professor Healey’s presentation focussed on the Australian Competition and Consumer Commission Report on Digital Platforms. She focussed on the broader global implications of the recommendations, relating to competition law reform, privacy and other issues, many of which were adopted by the Government in early December 2019.

The conference, hosted by the Law School of Shenzhen University, was aimed to discuss the impact of the digitalization including internet platforms, big data, artificial intelligence and other high-tech on competition law and policy. It took place in Shenzhen on 9-10 December.