Webinar: How will Covid-19 Impact competition law and policy? 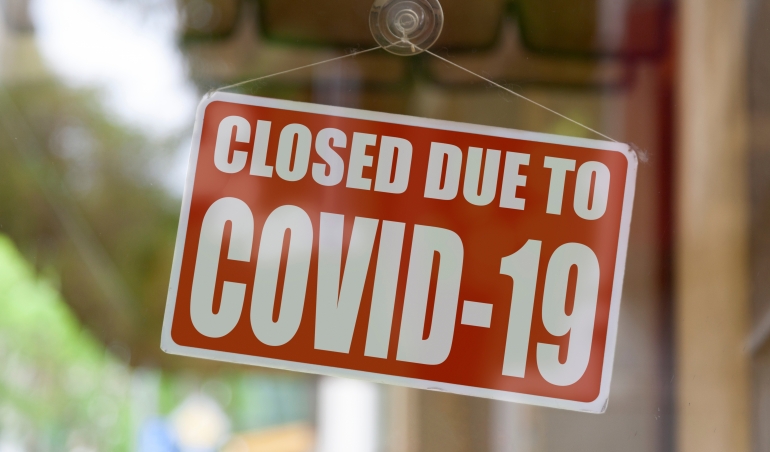 The COVID 19 pandemic has raised issues which extend from health and human rights to the economy. A key aspect of the economy is role of competition law and policy during the pandemic and afterward. Competition law raises questions about the extent of collaboration, for example, to ensure supply chains in essential goods and services during these difficult times; how mergers should deal with failing firms; the growth of market power where firms are forced to leave the market; and price gouging in essential items. In the longer term, COVID 19 challenges assumptions and ideas about globalisation, minimal government intervention in markets and the appropriate goals of competition law itself.

“There is a real clash of humanitarian and economic goals and costs in the current scenario, but it's quite clear that short-term market interventions are necessary,” Professor Healey said.

Professor Healey spoke about initiatives allowing short-term collaboration by the Australian Competition and Consumer Commission (ACCC) to mitigate the COVID-19 situation under its well-established authorisation process and based on public benefit.

In many jurisdictions, governments have undertaken broader market roles during this time. Professor Healey suggested that an important competition policy issue for competition agencies in jurisdictions which do not have a sophisticated state aid system (as does the EU), is to assess whether proposed market interventions by government were appropriate or fit for purpose in competition policy terms. In this regard, competition advocacy would be crucial going forward.

Greater reliance on state-owned enterprises (SOEs) in some jurisdictions may lessen competition. Professor Healey suggested that competition authorities must continue to advocate that companies which do not compete often deliver lower quality goods and services at high prices, and that lazy companies raise costs for everyone. For countries which have initiatives such as competitive policy in relation to their SOEs, the competition authority must encourage the government to maintain a clearly documented approach and to justify any anti-competitive impact by considering public benefit.

Professor Healey said, “Competition advocacy by competition authorities will be the most important thing going forward to ensure that COVID-19 initiatives are appropriate, last only as long as is absolutely necessary and are limited to the extent that they can be.”

Professor Healey currently collaborates with Professor Huang Yong of University of International Business and Economics in Beijing and Professor Lin Ping of Hong Kong Lingnan University on a comparative study of competition impact assessment systems in Australia and mainland China. This project is commissioned by the HKCC and the major objective of it is to come up with a tailor-made competition impact assessment system for Hong Kong. This project will soon be completed and published.