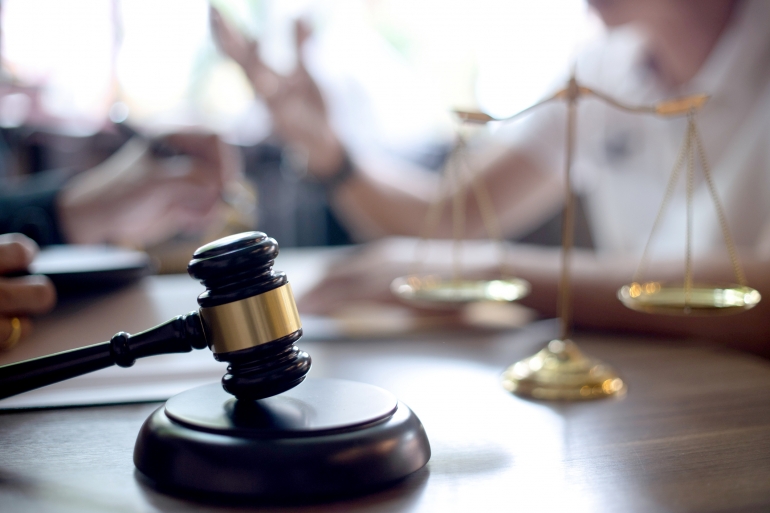 On 4 November 2020, UNSW Law’s Herbert Smith Freehills China International Business and Economic Law (CIBEL) Centre member Associate Professor Kun Fan was invited to take part into the panel discussion on “Who's Law is it Anyways – What Law Governs an Arbitration Agreement?” remotely at the Fourteenth Annual Generations in Arbitration Conference hosted by the Moot Alumni Association as part of the 2020 Hong Kong Legal Week.

The panel discussed on the different approaches adopted by different jurisdictions to determine the law governing the arbitration agreement, including the positions taken in England, Singapore, Hong Kong, China and France.

Associate Professor Fan introduced the civil law approaches, in particular in light of the different decisions rendered by the English court and French court in the Kabab-Ji case. She pointed out that in the Kabab-Ji case, contrary to the decision of the English Court of Appeal, the Paris Court of Appeal held that in the absence of such express choice, the proper law of the arbitration agreement was French law as the law of the arbitral seat. In so concluding, the Paris Court of Appeal applied the well-known French approach recognising the full autonomy of the arbitration agreement, according to which the arbitration clause is legally independent from the underlying contract, and its existence and validity are interpreted, subject to the mandatory rules of French law and international public policy, “according to the common will of the parties, without the need to refer to any national law.”

The panel had very in-depth discussions and debates over the different approaches. On the scope of the doctrine of separability, Associate Professor Fan advocated for the French approach, which gave full autonomy of the doctrine of separability and treated the arbitration agreement as legally independent from the main contract. Applying a full autonomy of the separability principle, the arbitration agreement could be autonomous from any domestic law, and are subject only to general principles of international law. She believes that this approach goes in line with the third representation advocated by Professor Emmanuel Gaillard, according to which the source of validity and legitimacy of the arbitral process is not based on a national legal system, but on an autonomous arbitral legal order.

On determining the law applicable to decide the proper AA law, she argued that the transnational rules approach taken by the French courts avoided the necessity to apply the conflict of law rules (which could lead to inconsistent decisions), and determined the existence and validity of the arbitration agreement based solely on the common intention of the parties and limits of public policy. “I think a transnational approach gives effect to the parties’ intentions and the pro-enforcement objectives of the New York Convention (“NYC”) and Model Law, and is more consistent with the international character of arbitration” Associate Professor Fan said at the conference.

The recording of the conference is available here.