New Landscape of International Economic Legal Order and Its Implications 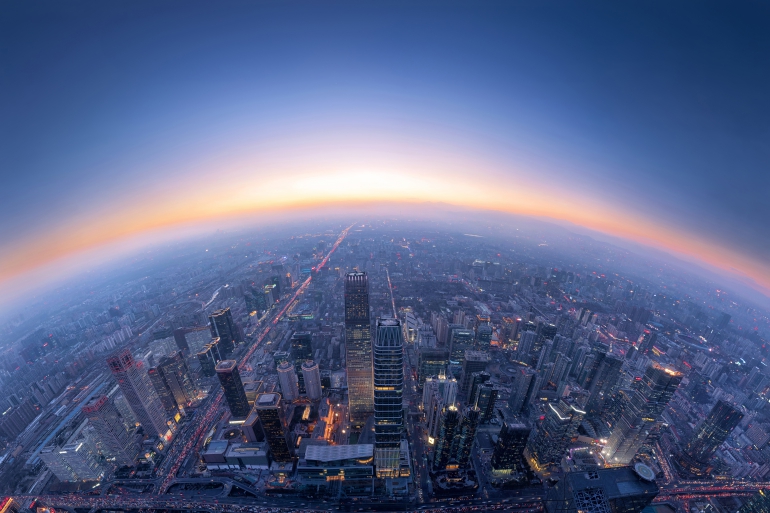 All these factors involve complex regulatory and technical issues. How would CBDC be issued and operate? What are the right and duty of central banks? What are the different approaches to CBDC? How to address the new challenges brought by climate change to monetary policy?

To explore the future landscape of world economy, this panel discussed these cutting-edge and underexplored questions.

Sayuri Shirai is currently a professor of Keio University and is also senior advisor to EOS at Federated Hermes located in London. She is also a non-executive board member of a Japanese listed food company. She holds Ph.D. in economics from Columbia University. She was also visiting scholar to Asian Development Bank Institute in 2016-2020. She was a Member of the Policy Board of the Bank of Japan (BOJ) in 2011-2016, which is responsible for making monetary policy decisions. She taught at Sciences Po in Paris in 2007–2008 and was an economist at the IMF in 1993-1998. She is the author of numerous books and papers on a variety of subjects including central bank digital currency (CBDC), monetary policies, global finance and macroeconomies, and ESG issues. She frequently comments on Japan’s economy and global economy at CNBC TV, Bloomberg TV, China’s CCTV English program (CGTN) and numerous Japanese TV and radio programs. Her most recent book in English is Growing Central Bank Challenges in the World and Japan published by the Asian Development Bank Institute in June 2020 (free download available). Her personal homepage is available at http://www.sayurishirai.jp/.

Professor Heng Wang is co-director of Herbert Smith Freehills China International Business and Economic Law (CIBEL) Centre, UNSW Law & Justice. Heng was named Australia's research field leader in international law by The Australian newspaper’s Research 2020 magazine. He has been a recipient of major awards and grants. His work explores the future of international economic development, often from Chinese and regional perspectives. His present focus is on law and technology particularly central bank digital currency. He has advised or spoken at events organized by international organizations and institutions (e.g., APEC, BIS, ICC, UNCITRAL, WTO), and the private sector. He is regularly interviewed by the media.

Corinne researches in the fields of monetary and central banking law, and interdisciplinary issues between private and financial market law. She has led a study on the admissibility of an e-euro under the ECB Legal Research Programme. She is particularly interested in the influence of digitisation on public as well as private money, payment systems and the financial market. Her recent research includes the legal framework of cryptoassets and the relationship between retail CBDC issuance and price stability.

Corinne serves and has served as an advisor and expert to companies as well as authorities such as the Swiss Confederation, SNB, BIS and FINMA.