The Present and Future of Investor-State Dispute Settlement (ISDS) Reform 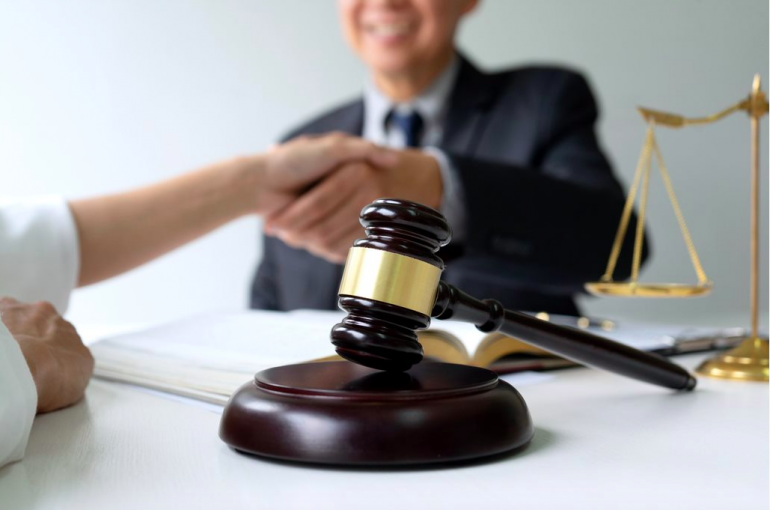 The system of investor-state dispute settlement (ISDS) has aroused much controversy and backlash in recent years. Efforts for reform have been made by European Union, the United Nations Commission on International Trade Law (UNCITRAL), the International Centre for the Settlement of Investment Disputes (ICSID), and other stakeholders to respond to the public criticism. What are the points of friction that trigger public criticism against ISDS? What is the status of the reform options currently being discussed? What are the prospects of ISDS reform?

This panel explores the ongoing efforts of ISDS reform from different institutions (including ICSID, UNCITRAL Working Group III on ISDS Reform) and probes public opinion on ISDS through behavioural experiments.

Dr Lu Wang is a Lecturer at UNSW Law & Justice and a member of the Herbert Smith Freehills China International Business and Economic Law (CIBEL) Centre. Her primary area of research interest is international and comparative economic law, with a particular focus on international investment law, international arbitration, State-owned enterprises (SOEs) and Chinese regulation of foreign trade and investment. She has published on cutting-edge issues in international economic law with leading international academic publishers and served as co-guest editor to the ICSID Review (published by Oxford University Press) Special Focus Issue on SOE and International Investment Law. Before joining UNSW Law & Justice, Lu worked as legal intern at the International Centre for Settlement of Investment Disputes (ICSID) of the World Bank Group and the Department of Treaty and Law of MOFCOM. She was also a Visiting Fellow at the Lauterpacht Centre for International Law at the University of Cambridge. Currently, Lu serves as an Affiliated Expert of the Asia-Pacific FDI Network and works closely with international organisations and key actors involved in the field of foreign direct investment (FDI). She holds two PhDs from the University of Liverpool in the UK and Xi’an Jiaotong University in China.

Ms Meg Kinnear is the Secretary-General of the International Centre for Settlement of Investment Disputes (ICSID). Ms. Kinnear joined ICSID in June 2009. She worked as Senior General Counsel (2006-2009) and Director General of the Trade Law Bureau of Canada (1999- 2006). Prior to this, Ms. Kinnear also worked as the Executive Assistant to the Deputy Minister of Justice of Canada (1996 -1999) and Counsel at the Civil Litigation Section of the Canadian Department of Justice (1984-1996). Ms. Kinnear has frequently spoken on and published with respect to international investment law and procedure, including as a co-author of Investment Disputes under NAFTA (Kluwer Law Publications, June 2006; updated editions released January 2008 and June 2009). Ms. Kinnear holds degrees from the University of Virginia (LL.M.) and McGill University (LL.B.). She is admitted to the Bar of the Law Society of Upper Canada (Ontario) and the District of Columbia Bar. She speaks English and French.