Beating us at our own game? The treatment of China as a non-market economy in WTO anti-dumping disputes 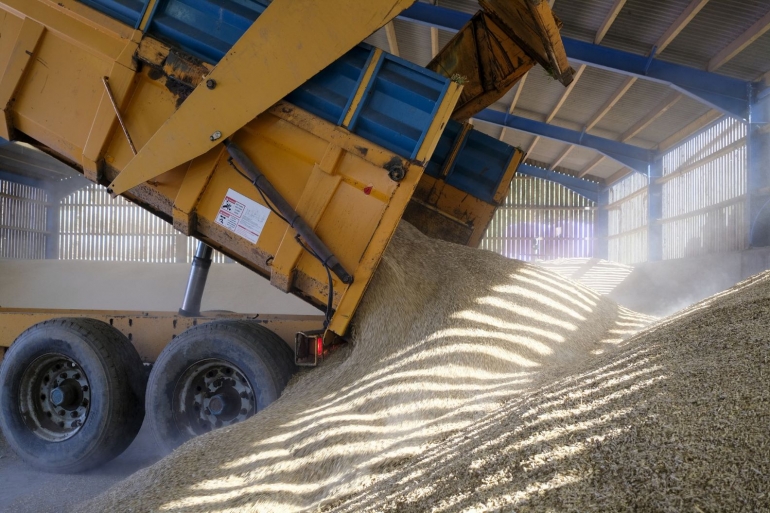 On 19 May 2020, the Chinese Ministry of Commerce ruled that Australia’s barley exports had been dumped into their economy, and retaliated by imposed tariffs amounting to around 80% of the grain’s value. According to the Australian Government’s Grain Research & Development Corporation, prior to the tariffs exports to China accounted for around 58% of total Australian barley exports, and the loss to the industry is estimated to be $2.5 billion over five years. Australia turned to the World Trade Organisation (‘WTO’) for a resolution and commenced proceedings under the Agreement on the Implementation of Article VI of the General Agreement on Tariffs and Trade 1994 (‘Anti-dumping Agreement’), which governs States’ use of anti-dumping and countervailing measures. Of all the WTO’s agreements, this is one of the most litigated. Litigation can be complicated; on 7 March 2022 the panel to Australia’s complaint regarding China’s barley tariffs stated that, due to the complexity of the case, the outcome would take them another nine or ten months to release. Part of the complexity comes from the fact that China’s economy is ‘mixed’ – a ‘socialist market economy'. A new article by CIBEL member Weihuan Zhou and co-author Xiaomeng Qu unpacks much of that complexity.

The article offers one of the first comprehensive reviews of the WTO’s jurisprudence on anti-dumping, principally concerning the question of which prices should be used when determining whether dumping has occurred. Article 2.1 defines dumping as the sale of goods in an overseas market at a price lower than its ‘normal value’. Normal value is typically determined by reference to the price at which goods are sold in the domestic market of the exporting country. However, government intervention in industries disrupts pricing and can prevent effective comparisons across countries. Zhou and Qu discuss the various methods used in such cases. They argue that the current case law has created flexibilities for anti-dumping authorities to consider state-led market/price distortions and to resort to surrogate production costs in determining normal values for price comparison. At the same time, the case law has left uncertainties around the exact scope of such flexibilities, thereby leaving considerable discretion for authorities to apply surrogate prices or costs. This has created room for all WTO Members to abuse those flexibilities to treat each other as a non-market economy (NME) so as to inflate dumping margins.

The Implications of China’s Response

Interesting political dynamics have emerged in the wake of all these uncertainties in the WTO anti-dumping jurisprudence. China is now the sixth largest user of anti-dumping dispute resolution among all the WTO members, having initiated 296 actions between 1997 and 2020. Their Ministry of Commerce recently investigated the United States’ use of industrial policies, regulations, subsidies, trade restrictions and price controls to manage their energy and resource industries. It found that a particular market situation (PMS) exists in many of them. Zhou and Qu point out that the Ministry’s approach here appeared to largely reproduce the practices of Australia and the United States’ anti-dumping authorities – and the United States’ reluctance to retaliate to China’s findings via WTO channels may be because they face a ‘glasshouse’ dilemma, having used similar tactics themselves.

The Chinese Ministry has also recently claimed a PMS existed in Australia’s wine markets, but, notably, elected to use a different method of price determination. Zhou and Qu explain that this shows China has not only learnt to copy the approach of countries like Australia and the United States, but they have also used it to signal that they are able to apply the same NME treatment they have received to other States when it is convenient for them. The developments in jurisprudence and practices have impacts that are not just limited to China; all countries can potentially be labelled as having an NME situation in select industries. Thus Zhou and Qu warn that, while it may be a positive development for the WTO to shift its focus from economic models to actual market distortions, it must find ways to restrain ‘tit-for-tat abuse’ of anti-dumping measures between its member States.

Associate Professor Zhou’s research may be found at SSRN, Twitter @WeihuanZhou, and LinkedIn.