Trade vs. security: recent developments of global trade rules and China's policy and regulatory responses from defensive to proactive 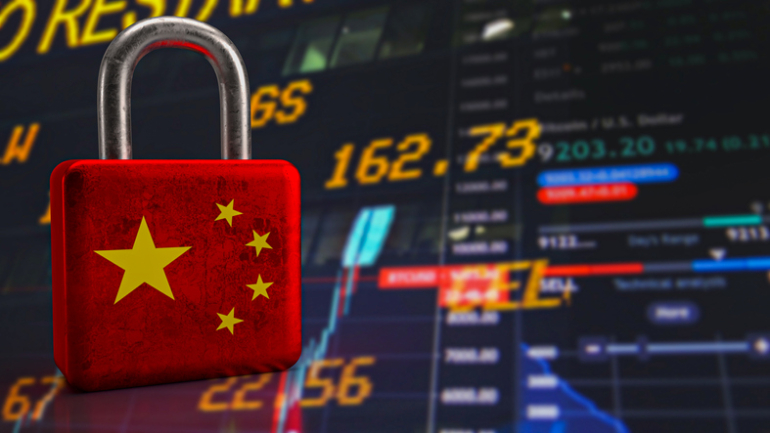 National security is increasingly used to justify unilateral and confrontational actions in international economic activities. For example, Australia banned Huawei’s involvement in the rollout of its national 5G network, which became one of the catalysts for ongoing Australia–China trade tensions. Notably, the scope of “national security”, which used to be largely confined to military-related security interests, is being expanded to cover increasingly broad activities and interests which are economic in nature. This poses a systemic and existential challenge to the rules-based international trade regime established by the World Trade Organization (WTO).

A recent co-authored article by Associate Professor Weihuan Zhou, CIBEL member and UNSW Law and Justice Director of Research, is one of the first systemic studies of China’s policy and legal responses to security-related actions and disputes in the international trade regime.

They argue that China’s security strategy has shifted from being defensive to being proactive:

“internationally by seeking to influence the development of trade rules and jurisprudence, and domestically by expanding national security to cover a wide spectrum of economic security interests and developing a comprehensive regulatory framework to facilitate the use of countermeasures to protect and pursue such interests.”

The authors caution that the way in which major trading nations are taking the law into their own hands, based on ever-expanding security interests, does not bode well for the future of the multilateral trading system. Therefore, they see a pressing need for collective action by all governments involved to re-design security-related rules and exceptions to confine the use of security measures to agreed parameters.