What are the implications of the RCEP for trade? 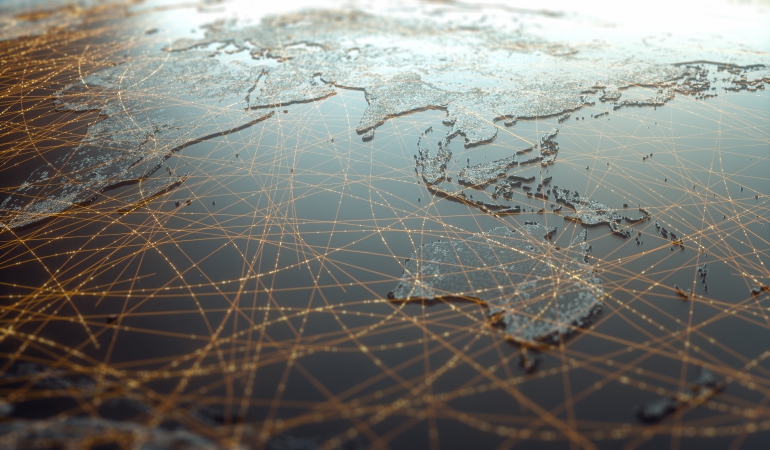 Involving 15 countries and covering a market of 2.2 billion people with a combined size of 30% of the world’s GDP, the largest trade deal in history Regional Comprehensive Economic Partnership (RCEP) has signed on 15 November 2020.

In the middle of the economic downturn caused by the COVID-19 outbreak and the escalating trade tensions between Australia and China, will the agreement address trade tension and promote economic development? UNSW Law’s Herbert Smith Freehills China International Business and Economic Law (CIBEL) Centre’s Co-Director Professor Heng Wang had a couple of interviews on RCEP recently to share his views on the deal from an international law perspective.

“The RCEP means more predictability due to tariff reduction, which will provide more opportunities for trade,” he said in an interview with Dynamic Business. Explaining that the RCEP will open new markets to the member countries and bring opportunities for business.

The RCEP was initiated by the Association of Southeast Asian Nations (ASEAN) in 2012 and ASEAN’s free trade agreement partners including Australia, China, India, Japan, New Zealand and the Republic of Korea were invited to join. In November 2019, India decided to pull out from the negotiation.

“Because if there are tariff reductions in specific areas, say products being provided, that means you could have more competitiveness in the markets due to lower tariffs, and you can explore that. Australian businesses also face competition as there could be more imports,” Professor Wang added.

However, he mentioned that the deal has not introduced an effective dispute settlement system yet. Hence, it would have limited effect on mitigating the trade tensions between Australia and China.

Professor Wang also pointed out in his interview with SBS Mandarin that the effectiveness of the deal depends on the members’ compliance with the agreements.

“The agreement will come into effect once all the member states approve it. At this stage, especially under the economic pressures in a post-pandemic world, I think all the parties may have the motivation to implement this agreement as it will bring some trade opportunities.” But he also added that the openness of trade will lead to more intense competition for domestic businesses, although the extent of such impact may differ from industries. The reasonable support to sectors affected by trade, such as skill training, may be useful to address the impact brought by trade.

Professor Wang believed that the RCEP is good news for all the member states overall, but the effect of the deal eventually relays on the compliance of all the parties and the utilisation of the trade agreement by individual market entities.

His TV interview with Ausbiz TV’s The Open is available here. In this interview, he further explained the role of RCEP for future trade.

Professor Wang’s research may be found at ResearchGate, SSRN, Twitter @HengWANG_law, and LinkedIn.