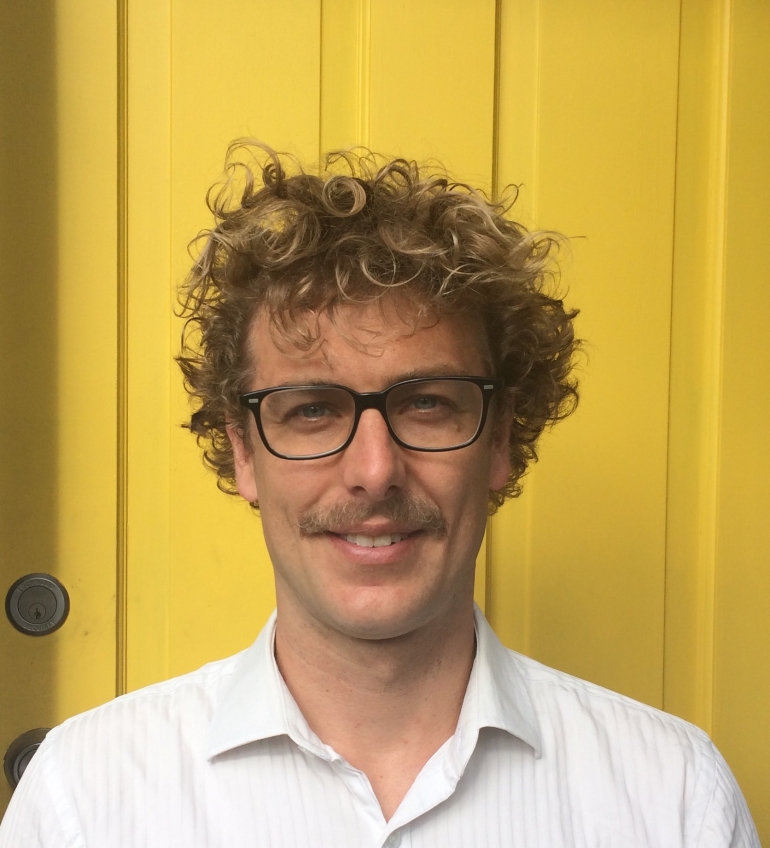 The John H. Jackson prize, named after the founding editor of the Journal of International Economic Law, is awarded annually to the article published in JIEL which most significantly contributes to the exploration and study of international economic law.

Jonathan and Emma explore the protection that investment treaties provide to foreign investors from government action in the countries in which they invest. Investment treaties have been criticised on the grounds that they require governments to compensate foreign investors for legitimate regulatory changes that affect their investments and on the grounds that the amount of compensation governments are required to pay to foreign investors is excessive. An example of the latter concern is the recent decision in Tethyan Copper v Pakistan, a case brought under the investment treaty between Australia and Pakistan. In that case, Pakistan was required to pay USD 5.9 billion to a mining company for failing to issue a mining lease necessary for the development of a planned copper mine to proceed, even though the mine was never actually built.

Starting from the premise that investment treaties should benefit states that host foreign investment, the authors ask two questions:

The article is available here.

Dr Jonathan Bonnitcha’s research focusses on investment treaties and the inter-relationships between different systems of foreign investment governance including investor-state contracts, national investment laws, and dispute management agencies.  Jonathan is currently working alongside CIBEL colleagues Professor Heng Wang, Associate Professor Kun Fan and Scientia Professor Ross Buckley as a Chief Investigator on the ARC-funded project China’s Belt and Road Initiative: A New Model of Economic Governance?. He is leading the research stream on investor-state contracting between Chinese firms engaged in outward foreign investment and government entities of the host states in which they invest.

More information on Dr Jonathan Bonnitcha’s research may be found at Google Scholar, SSRN and Twitter.