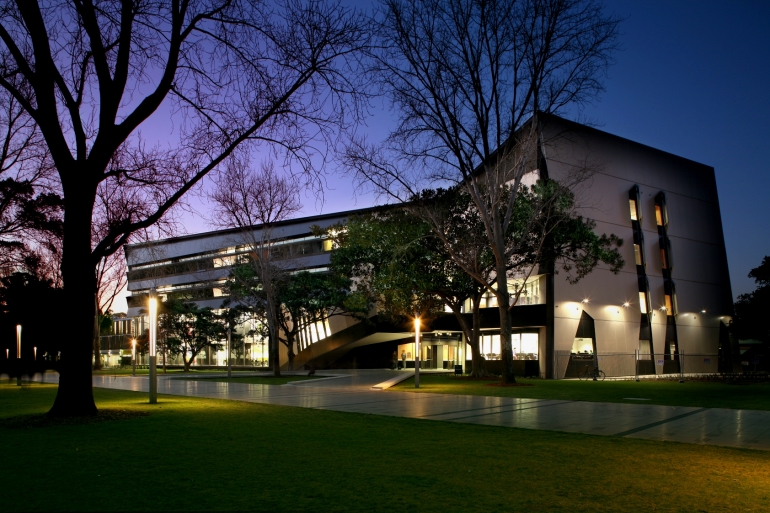 This magazine, released on 23 September 2020 by The Australian newspaper, named Australia’s top researchers in 255 individual fields of research using data analytics based on where individual researchers publish and how many citations they have.

Professor Wang is named an Australia’s research field leader in the discipline of Social Sciences. Using taxonomy used by Google Scholar to identify granular research fields under the major eight disciplines, one leader is selected from each of the 30 fields in each discipline. Professor Wang is named as the field leader in the field of International Law for the highest number of citations from papers published in the last five years in the 20 top journals in this field, while UNSW has been named as the lead institute in the International Law field.

Professor Wang is passionate about the research on international economic law (IEL) with a specific interest in China’s complex and evolving IEL practices, their underlying rationale, and implications for international economic governance, including the Belt and Road Initiative (BRI) and Central Bank Digital Currency (CBDC). His latest research covers a wide range of novel topics:

He is frequently invited by media, including Reuters, ABC News and SBS Mandarin, for commenting on international law issues, particular the ones relate to China. One of his latest interviews on the Australia-China trade tensions for UNSW Newsroom this August has been widely cited and reproduced by external media.

He talked at numerous high-level academic and professional events globally on dynamic topics within his research field. For example, he was invited to serve as a panellist at the G2 Annual Conference on WTO and Global Economic Regulation held at The Graduate Institute and the WTO Headquarters in Geneva in June 2019 and he talked at several top-ranked law schools in the UK including King's College London (KCL), the University of Oxford, and the University of Edinburgh during his visit in October 2019.

A full list of Professor Wang’s most recent research outcomes, media engagement and academic activity participation may be found on the Publication page of the CIBEL website.

Professor Wang is working with co-authors from leading universities on different interdisciplinary projects on digital currency (including Libra and China’s envisaged CBDC), including regulatory challenges and regulatory responses, and the network analysis of CBDC. More of Professor Wang’s research may be found at ResearchGate, SSRN, Twitter @HengWANG_law, and LinkedIn.